Stop Overeating: 5 Tricky Factors That May Lead To Overeating 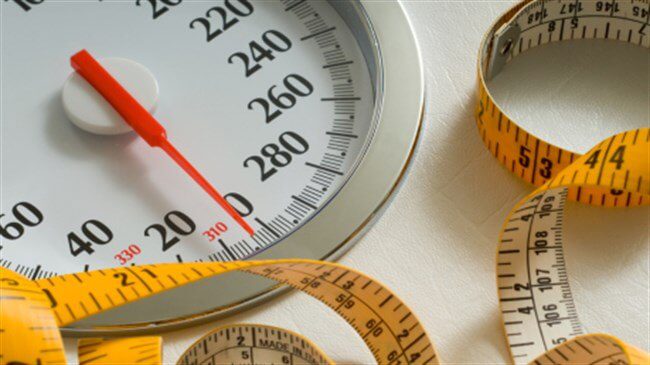 Usually, it is tricky to put overeating under control. Mainly, because most of the times, you aren’t even aware that you are overeating. And in case, you know that you are overeating, it is difficult to put your finger on the reason that is making you overeat. And, if you are looking to lose weight, it could be a real nightmare because you are trying everything in your power ranging from grueling workout schedule to latest fad diets and still not losing weight.

And, when you aren’t aware of the real cause of overeating, the steps you take may turn out to be counterintuitive. And, starving yourself is never a smart option. Always, the best way to tackle a problem is to have complete information about it. So, here are five sneaky things that might be making you overeat and the ways by you can stop the consumption of surplus calories.

Yes, fitness and healthy food is supposed to make you lean and fit. And, this point is not about bashing the fitness food industry. The point I am making here is that the label of healthy on some food items can make you overeat. Some might even decide to exercise less. And, the logic they employ is that with the healthy food the chances of getting obese are very low. However, there is one hole in the logic and that is – if you are eating food more than your daily requirement, you will have surplus calories and irrespective of where the extra calories come from, they will always be stored as fat in the cells.

READ MORE:  Elementary Considering Factors When You Look for the Best Corporate Lawyer

In fact, a study was conducted by the researchers at the Pennsylvania State University to prove this. For the study, the participants were given trail-mix style snacks marked either “Fitness” or “Trail Mix.” In the first phase of the study, the participants were given eight minutes to taste and rate the product and for the next phase, they were given an option to exercise as vigorously as they liked on a stationary bicycle after eating the snack. It was found that participants ate “Fitness” marked snack more and those who ate it, tended to expend less energy while exercising.

The best solution is to never relax your diet control, irrespective of what is written over the packaging material. You should always keep in mind that food calorie law is same for all food items and unless you are eating within your calorie limits, you will put on weight. Always check your body to determine whether you are really hungry. If you aren’t, try to find the trigger that might be compelling you to eat – are you angry, bored, under stress or simply frustrated? If you know the source of the hunger trigger, you can tackle it with more effectiveness.

With its ability to make you feel good and position as a social facilitator, alcohol no doubt is popular. People often try to find reasons to justify their alcohol consumption, even when they know it could be damaging to their weight loss program. People often believe that the skinny cocktails won’t be that bad for them. Well, they can be. The biggest problem with the alcoholic beverages is that whenever you consume alcohol, it becomes the primary fuel, which means your body will stop burning fat and will focus on taking energy from alcohol. Of course, it doesn’t completely stop the weight loss program. But, it does delays it. And, coupled with sluggish metabolism and regular alcohol consumption, it can put a dent in your weight loss program.

Also, in terms of calories, alcohol is worse than much despised carbs. A gram of alcohol has seven calories, which is almost twice as many as protein and carbohydrates have and two fewer than the fats. It has to be noted here that the calories in alcohol completely lack nutrients. So, you are simply chugging in calories that have no apparent health benefits. Plus, consuming alcohol is followed by loosening of inhibitions and control. So, more than often, the chances are that you would be dipping chips in salsa after a glass or two and saying screw it, I am going to eat what I love.

The best solution for this problem is to avoid alcohol. However, if you would still love to enjoy a glass of wine or shot of whisky, strategize and plan before you take a sip. Scan the menu and pre-decide what you are going to eat and no matter what, stick to it.

You might think that most of the people looking to lose weight would be aware of this mistake. Although most do know that frequent snacking can be detrimental to their weight loss, but there is lack of understanding and knowledge that leads to this mistake. For example, people often follow more meals advice a bit too eagerly. Yes, it is important to spread your daily food intake into smaller meals spaced out over every three hours. However, you should ensure that you are hungry enough to eat a meal. And, anyways, eating frequently is more suited for those looking to gain muscle mass.

In fact, a research published in the Eating Journal has proved that snacking when you aren’t hungry leads to weight gain. The research also found that three quarters of study subjects accepted a chocolate snack even when they weren’t hungry and had just eaten as much as they wanted of a similar snack food.

The solution for this problem is similar to one suggested for the first habit in the list. Allow your body to tell you when it needs food. By all means, make eating schedules and plans but before eating, check whether you are hungry. 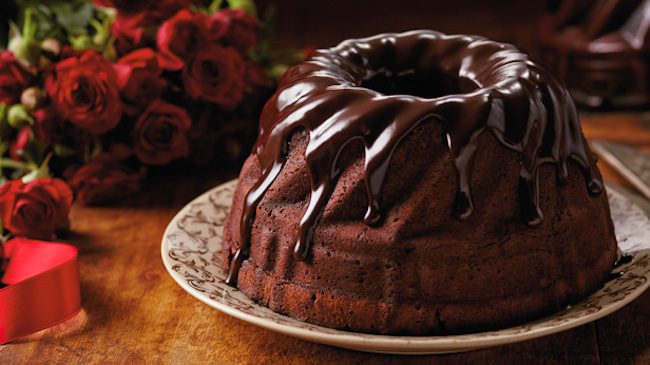 In theory, the super strict diets are supposed to stop you from overeating. But we all know, there is a massive difference between theory and reality. However, in reality, the super strict diets can be a trigger behind overeating. The experts claim that low-calorie diets can trigger a pattern of biological and psychological hunger and cravings. Your body can register calorie restriction as starvation and force your brain to seek out not just food, but extra food, in case you suffer from starvation again. This can lead to irresistible food cravings that often lead to binge eating. Also, when you are deprived of something you like and love for long period of time, your brain can trigger a rebellion, which leads to eating unhealthy food items and subsequent guilt. And, this vicious cycle of binge eating guilt can ruin your weight loss program as well as your life.

The best solution is to replace super strict diets with portion control. The ideal ratio for portion control is 80-20, which means the eighty percent of calorie intake should come from healthy food items and the rest twenty can comprise of luxury food items such as desserts and cakes. In fact, you can use it to create a reward system that will help you remain motivated. Set small fitness and health goals and once you achieve them, you can reward yourself with a bar of chocolate.

Well, folks I have nothing against marriage. But, it seems marriage can make you fat. In fact, this has been backed by a European study conducted at the University of Basel. To get accurate and reliable data, the researchers studied data collected from over 10,000 people across nine countries to compare marital status to Body Mass Index (BMI), which measures weight in relation to height. And, it was found that couples had higher BMIs than singles–whether men or women in every country. It was also revealed that the couples had less active life. However, on the plus side, the couples do eat healthier food.

READ MORE:  Factors To Consider Before Getting A Deep Tissue Massage

The solution? Very easy, get a divorce. Just kidding. The most appropriate solution is – stop using food as the primary way of spending time together. Going out to eat isn’t the only activity you can do together. You can plan outdoor activities such as running or hiking. You can spend time together and can lose weight as well.

Another thing you need to avoid is mimicking your partner’s eating habits. Everyone has unique calorific needs, so always keep that in mind. It has been often seen that people tend to share meal with their partner, even when they aren’t exactly hungry.